Crape Myrtle Bark Scale. Be on the lookout for this pest!

Crape myrtles are some of the most widely planted landscape trees here in North Texas. And for good reason—they grow quickly, are easy to care for, and provide lovely color during the summer. But, in the past decade, a serious insect pest has been attacking crape myrtles: Crape myrtle bark scale (Eriococcus lagerstroemia). 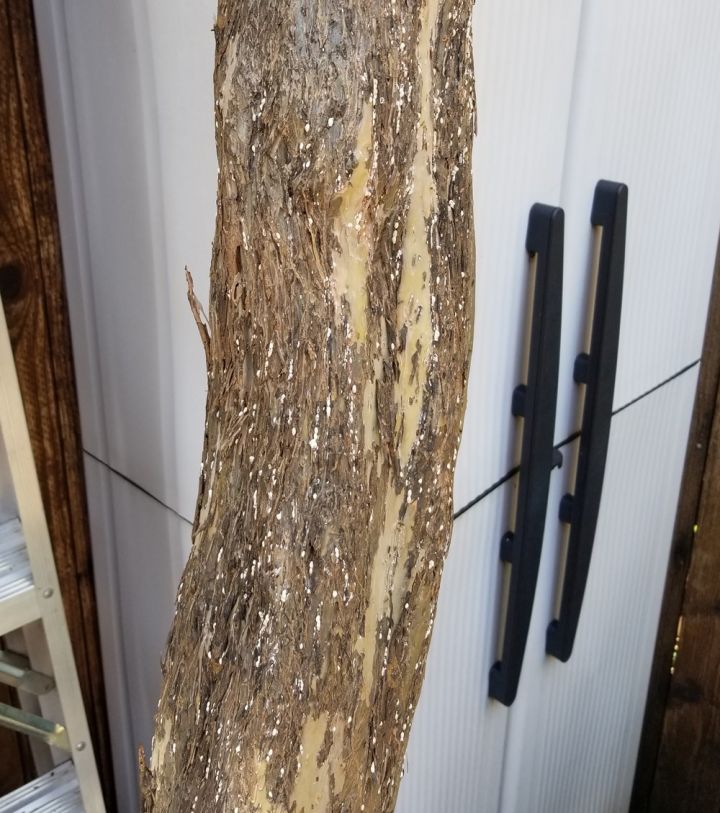 Initially discovered in Richardson,TX in 2004, this type of scale insect has spread to other parts of the southeastern United States including nearby Louisiana, Oklahoma, and Arkansas. Research has shown that crape myrtle bark scale (CMBS) is native to China, from USDA zone 6 to zone 10, so it will probably spread further throughout the US.

CMBS is pretty easy to identify. The adult females are about 1/10th of an inch long, fuzzy white or grey and stick themselves to any part of the plant. New populations tend to live on smaller branches near the top of trees, and often attach themselves to the undersides of branches—away from direct sunlight. As infestations grow, CMBS can live anywhere along the main trunk or larger branches. If you poke the scale, it will “bleed” a pink liquid.

Most homeowners will not notice the insect itself, but will first notice a black sooty mold on leaves and branches caused by honeydew deposits. Aphids also excrete honeydew, and are also commonly found on crape myrtles, so you’ll want to inspect your tree more closely to confirm the presence of scale. In severe cases, sooty mold may turn any plants or mulch below black. Also, infested crape myrtles experience stunted growth and decreased flower production.

CMBS has been found to have three generations per year in our area, and sometimes a 4th spurred by the heat island effect in Dallas. This life cycle means there are eggs or “crawlers” present nearly all times of the year, except during the winter.

Once CMBS infests your crape myrtle plants, it can be tough to control. The best time to reduce populations is when the eggs hatch and the nymphs are mobile. Spraying at the right time can reduce scale populations. Horticultural oils do help to reduce the amount of the young mobile insects, but most treatments have a hard time penetrating the armor of adult insects. Washing the insects off your tree with a high pressure nozzle can also help reduce populations.

A natural predator of CMBS – twice stabbed lady beetle – also is found to feed on the scale, but the beetle population is rarely large enough to completely control CMBS.

Once the existing infestation of scale has been killed off, you’ll want to clean off the sooty mold from the plant. Do so by scrubbing the trunks and limbs with a soft brush or cloth dipped in a low concentration of soap mixed with water.

The best way to prevent a CMBS outbreak in your landscape is to inspect plants thoroughly before purchase from a reputable nursery. Pest outbreaks are often the result of hitchhikers that travel home with you. Crape Myrtle Bark Scale probably won’t kill your crape myrtles outright, but they can contribute to overall decline, especially in stressed plants. Plus, it looks pretty unattractive.

If you are a maintenance client, we continually scout for the insect. But, if you suspect already have scale in your landscape, contact us for a plan of action to help control further spread.

There are no comments yet.