At a recent Dallas Region meeting of the Texas Nursery and Landscape Association (TNLA) we were thrilled to find out that our own David Yonis had been awarded the Selby Award!  awarded David Yonis our production manager the Selby Award.

The Selby Award is a professional award that recognizes “dedication to our industry and service to our organization” and praises “the example you set for us all”. It's a great honor for David to recieve this award, especially because it comes from his peers. 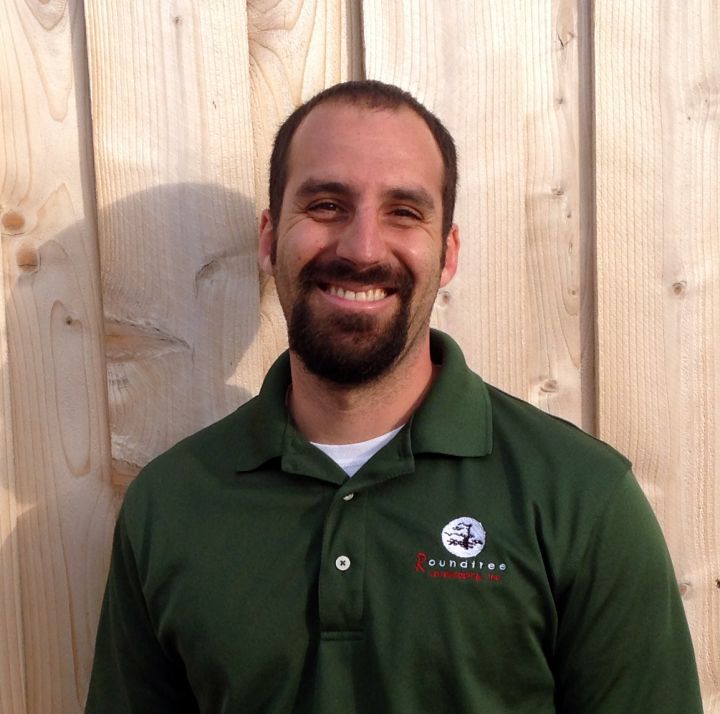 Here is what the presenter had to say about David: "I cannot think of an individual that has been more dedicated to our region and our industry than the recipient of this 2013-2014 Selby Award.  He has been an all-in member of the organization for seven-eaight years and has served on the Region IV board of directors for four of those years.  He has also worked as part of the parks and patio crew at the TNLA EXPO for five years and is always a part of the welcome committee. The investment of time that he has made in addition to his demanding job and growing family has been abundant.  He has been in instrumental part of the labor training workshop each year and has a very active role in each of the monthly meetings that that all attend.  He has never run away from a challenge including agreeing to serve a second year as our committed Region IV Chairman."

It really takes a lot of commitment to support the industry the way David does, on top of making sure our Roundtree customers are taken care of. We're so proud of David!

There are no comments yet.